Windows CPU usage is often focused on a headline “CPU % used” as an overall measure of CPU performance, but there are other CPU metrics that can provide a more detailed picture of the overall system state. Today’s blog will take a look at those additional metrics. 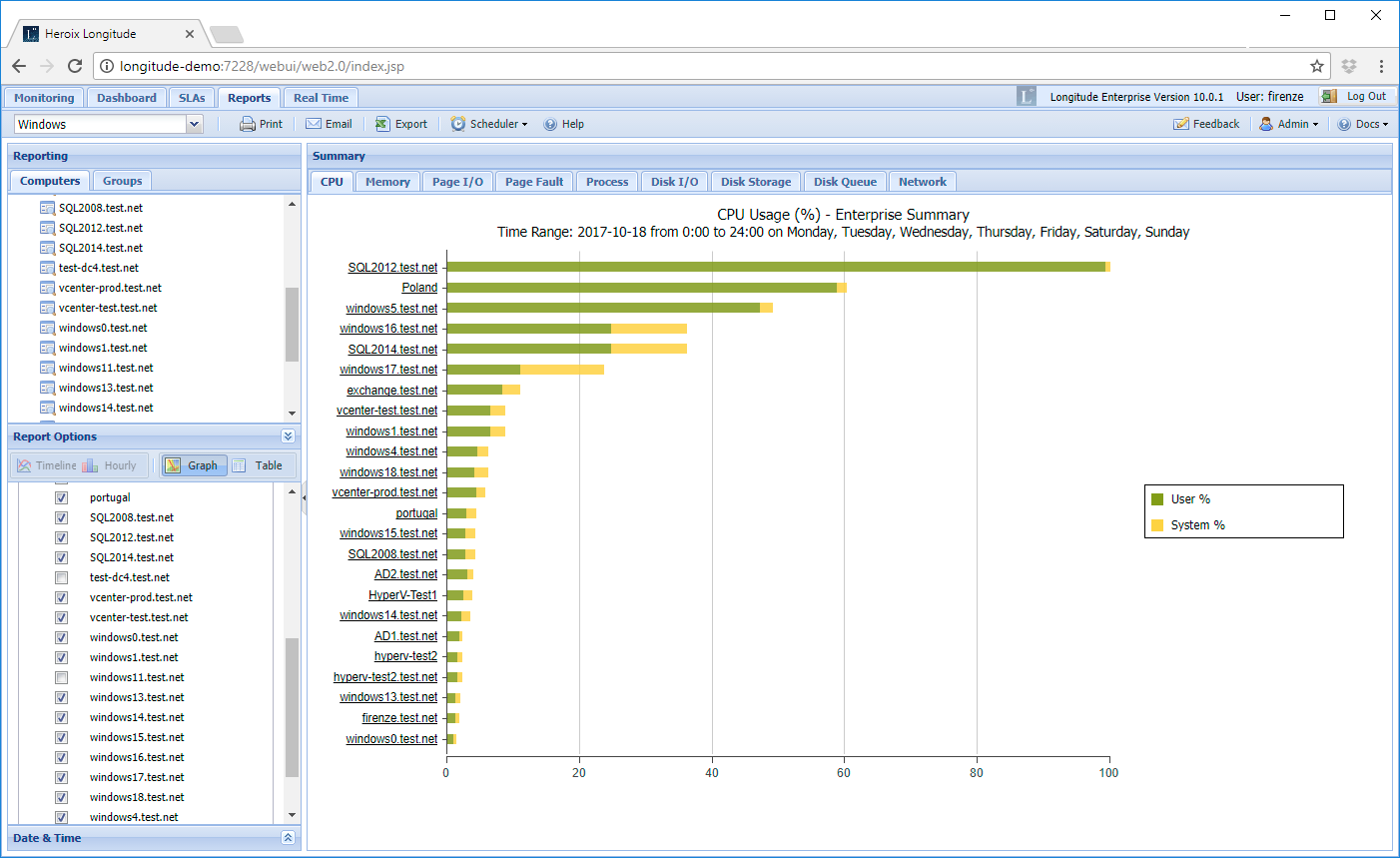 While monitoring CPU use on your computers can ensure that your users have the resources they need, a deeper look at the metrics can help track down both hardware and software problems that drain CPU capacity. The following table summarizes key CPU metrics, their thresholds, and the problem that may be indicated when they exceed those thresholds.