VMware provides the ability to create virtual machines (VMs) that are provisioned with more memory than physically exists on their host servers. This is possible because VMware memory management is able to recover memory that is no longer in use by the VM’s guest operating system (OS).

However, you can push memory overcommitment to the point where the hypervisor is unable to keep up, leading to potentially severe performance degradation on the VMs.

With proper capacity planning you can estimate how much overcommitment is possible before risking performance problems.

Our Overcommitting VMware Resources Whitepaper delivers the guidelines you need to ensure that you are properly allocating your host resources without sacrificing performance.

The following are VMware memory reclamation techniques, in order of severity:

Access our online demo environment, see how to set up your VMware monitoring, view dashboards, problem events, reports and alerts.  Please log in using the credentials below:

The goal of VMware is to maximize memory use without starving your VMs of the memory they need to perform. To estimate memory requirements for capacity planning you need to look at both the Active Guest Memory metrics from VMware and the Memory use metrics from the operating system. 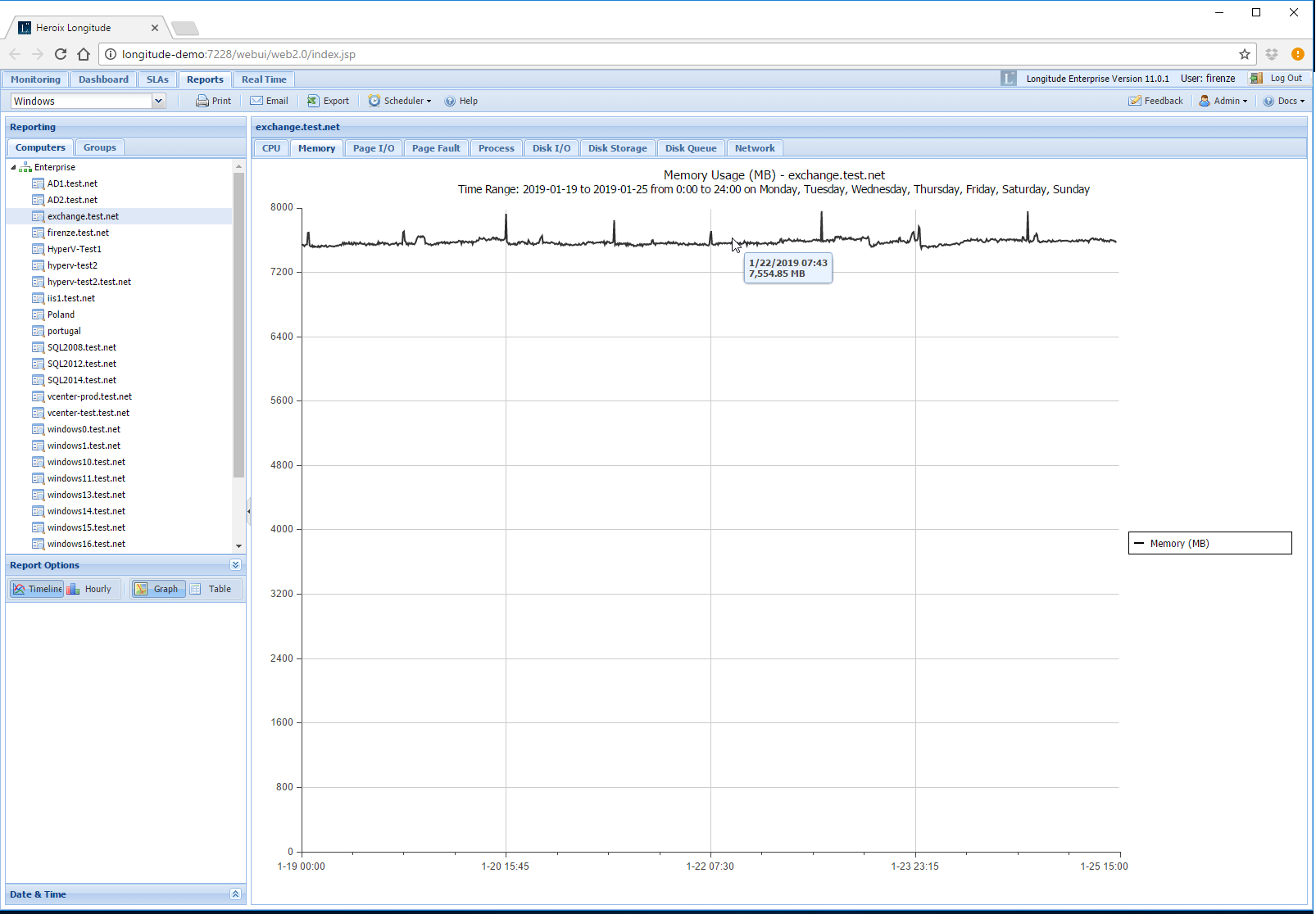 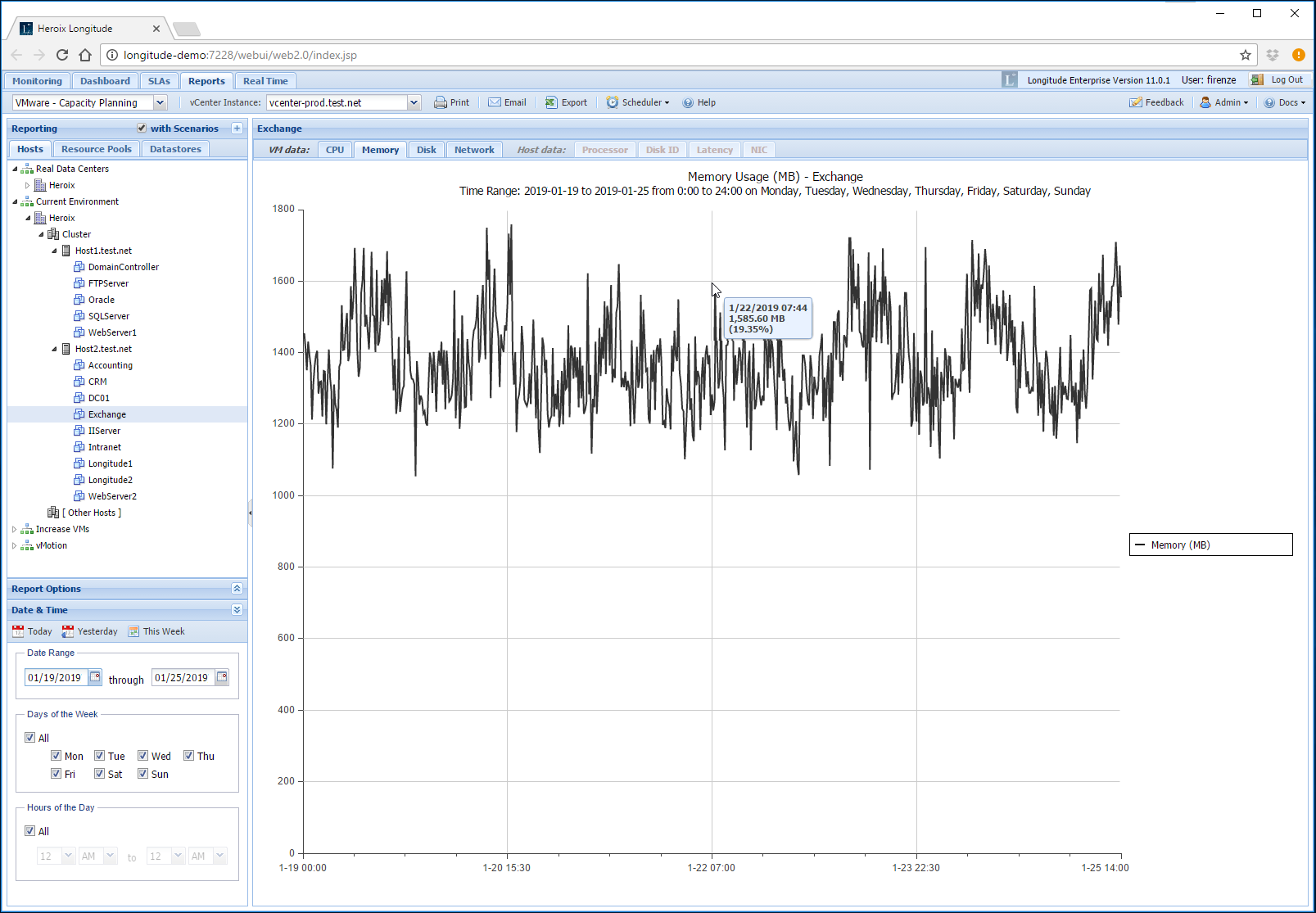 Figures 3 and 4 show memory use on an Exchange server running within a VM – Figure 3 is memory use from the Windows perspective (~7.5Gb), and Figure 4 is active memory use from the VM perspective (~1.5GB). VMware Active Guest Memory underestimates the memory needed for Exchange. The best practice for underestimated Active Guest Memory is to allocate memory for the VM as specified by the application’s requirements, and to make sure that the VM would not lose memory to ballooning either by running the VM on a host without memory overcommitment, or by setting a memory reservation for the VM.

Overcommitting memory can make the best use of your resources, but keep an eye on the host’s consumed memory and the effect of memory reclamation on your VMs. If you have VMs running memory sensitive applications, make sure you allocate enough memory for them and protect them from memory reclamation.

Download our Overcommitting VMware Resources Whitepaper for the guidelines you need to ensure that you are getting the most out of your host resources without sacrificing performance.

Editor’s Note:  This post was originally published in February 2017 and has been updated for freshness accuracy, and comprehensiveness.